For too long, telemedicine has been trapped in a vicious circle of insufficient evidence, sceptical professionals, and “pilotitis”, the proliferation of experimental projects that have by-and-large failed to generate evidence. Projects and startups with ever new technologies have not made a dent in our healthcare systems. One reason why there has not been a breakthrough: the pilots led to island solutions that could not be linked or scaled because of the lack of standards and interoperability.

Denmark: National rollout of COPD telemonitoring as of 2018

But now things are changing, due to the growing interest of decision-makers to harness the potential of telemedicine for health care reform, to make more effective use of resources and to empower the patients. The Nordic countries have been working on telemonitoring applications for years. The TeleCare Nord project with more than 1,100 chronic COPD patients in Northern Denmark has demonstrated the health and economic benefits of telemedicine. In 2018, Denmark will roll it out nationally. And because the National Ministry of Health was involved, standards and interoperability were mandated: Denmark has committed to Continua-compliant telemedicine solutions since 2012.

It is true, the Nordics share some factors that provide a near perfect context for telemedicine: an increasing shortage of healthcare professionals, especially in sparsely populated areas and islands; an open-minded and tech-savvy population; a high level of trust in the health system and in the safety of personal data; and pragmatic and consensual decision-making across national, regional and local levels. Small is beautiful! Where the small size could become a problem, because the small markets of the individual countries limit their power to drive the industry to offer more standards-compliant solutions, the Nordics band together and develop a common reference architecture for personal connected health to facilitate market access.

So should we just wistfully look to the Nordics?  No, there is more going on. In Spain, several public health systems require standards for telemedicine applications or to allow citizens and patients to share health data through their health records. One example is Catalonia (see my post of 24 August 2017). And in the Netherlands, where all major healthcare providers and patient groups are working together to develop the patient platform Medmij (“With Me”) and its underlying architecture, the Ministry of Health is also considering making open, international standards mandatory for devices and systems to connect. How else could it work?

So what about the DACH region of Austria, Germany, and Switzerland?  Austria has just completed its national rollout of the electronic health record ELGA. For several years, the health ministry has been working with the major insurance providers to develop the medical, technical and legal foundations for the telemonitoring services in the field of diabetes, heart failure and cardiac implant aftercare.  A few weeks ago, the ministry launched its proposal for a technical framework directive on telemonitoring, largely based on international standards such as Continua, HL7 and IHE.  This is not a “closed shop”: feedback will be accepted until 20 November 2017.

Even in Switzerland, which resists federal control at least as much as Germany, the mHealth recommendations (in German/in French) from eHealth Suisse, the small competence and coordination office, have been in place since early 2017: they, too, reference international standards such as Continua, HL7 and IHE.

A reboot in Germany?

Germany is not exactly “small”.  But belatedly, political decisionmakers have recognized the importance of interoperability. In the eHealth law of 2015, the Bundestag mandated Gematik, the German eHealth competence centre, to set up an interoperability registry for the German health system called “Vesta”, which has been accepting submissions since last summer. But a registry is not enough. If there is one lesson we could learn from other countries, it is this: we cannot delegate the decision for open, international standards to the market or to the technical level. We have done this for too long. No, interoperability requires political courage to make decisions and enforce them, against inertia and even resistance from entrenched interests.

So will Vesta become just an arbitrary repository of real or would-be standards, from where everybody can pick and choose?  Or will decisions be made, phony standards sorted out, and sometimes choices be made among competing standards?  So that the market and buyers get orientation, recommendations, guidelines, directives?  The German political parties are currently going through difficult negotiations to form a new government, with new alliances and coalitions: it is a time of imagination and new possibilities. Perhaps we can hope that telemedicine will get a new boost as well.

Michael Strübin is European Program Director of the Personal Connected Health Alliance, which develops and publishes the Continua Design Guidelines for personal connected health systems. Evangelist for safer, better, more efficient healthcare through IT and for putting the person at the centre of integrated health and care. Advocate for the liberalisation of data from devices and silos, for personal connected health, and for interoperability as the basis of all. More information: http://www.pchalliance.org/ 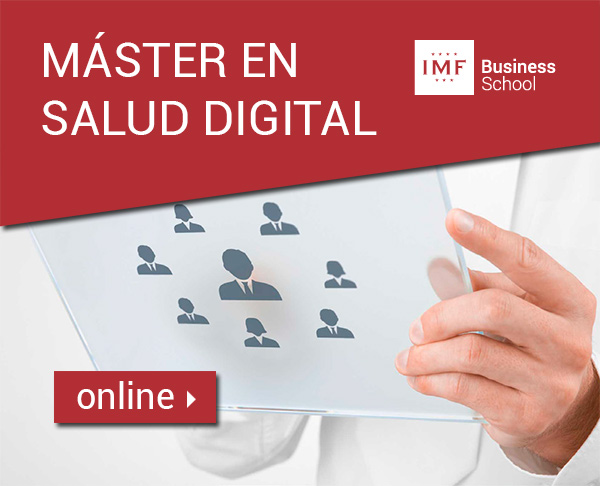